How to Effectively Treat Hay Fever this Season

How to Effectively Treat Hay Fever this Season

Also called Allergic rhinitis, hay fever is an allergic response that causes itchiness, watery eyes, and sneezing. Unlike a cold, hay fever doesn’t develop due to a virus. It results from an allergic response to outdoor or indoor allergens, like pollen, dust mites, or tiny flecks of skin and saliva shed by dogs, cats, and other furry or feathery animals (pet dander). Keep reading to find out how to treat hay fever in Bury, Greater Manchester.

Apart from making you uncomfortable, hay fever can interfere with your performance at school or work or even your life in general. Thankfully, there are a few ways of getting rid of these annoying symptoms.

What are the symptoms of hay fever?

The signs and symptoms associated with hay fever include:

What are the causes of hay fever?

The hay fever-causing allergens can either be outside or inside the house, seasonally or throughout the year.

The allergens disrupt your immune system, which mistakenly considers the substance harmful to the body. As a result of this, your immune system releases antibodies to fight the substance from your body. Antibodies work by widening blood vessels and prompting your body to produce inflammatory chemicals, such as histamine. It’s this process that is responsible for hay fever symptoms.

How to treat hay fever in Bury, Greater Manchester

There are home remedies and plans you can make to keep your symptoms in check. You can start by minimising the chances of encountering pollen and dust through regular cleaning and airing out your house. You can also download a weather app that can effectively provide information to help you avoid outdoor allergies. Some of the apps work by telling you the pollen count and wind speed.

Other steps you can take include:

Using a neti pot or saline sprays can be effective in managing congestion. They can also reverse postnasal drip to avoid sore throats.

Hay fever treatments for children include:

Turmeric has anti-allergic properties and is a natural decongestant, making it effective when cooking or seasoning foods or drinks.

Honey is also believed to assist in managing seasonal allergies. Unprocessed honey is, however, not suitable for people allergic to bees. 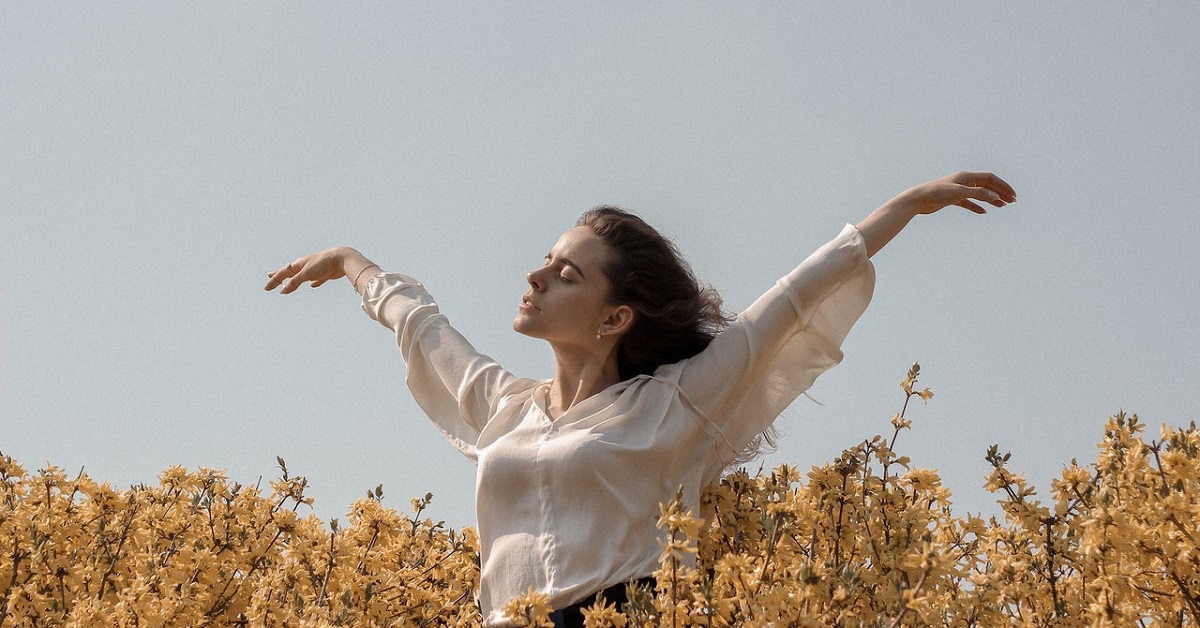 How do you effectively treat hay fever in Bury, Greater Manchester?

Hay fever is mostly managed using over-the-counter medication from the pharmacy. However, you may need further assessment in case of serious symptoms.

You may have to see a specialist if:

– Your symptoms can’t be managed using over-the-counter medications, or the medications have severe side effects on you.
– Persistent complications are developing as a result of hay fever, such as asthma or repeated instances of sinusitis.
– Your symptoms are reoccurring in an unusual pattern.

There’s also immunotherapy, a kind of treatment for serious and recurring hay fever. It involves supervised exposure to small quantities of pollen over time to develop resistance to the allergic effects that come with it. However, this treatment can go for several months or even years before it starts to take effect.

A pharmacist can help to treat hay fever in Bury, Greater Manchester

A good number of non-drowsy antihistamines can now be purchased over the counter. You may be able to stop symptoms from showing if you use them before getting in contact with the allergens. Consult with your pharmacist concerning what best suits you. You may require prescription medication such as immunotherapy or allergy shots in case of severe symptoms.

A pharmacist can offer advice and suggestions on the best treatments, such as tablets, antihistamine drops, or nasal sprays for:

– A blocked nose
– Itchy and watery eyes and sneezing