Why are Antimalarials Important During your Travels?

Why are Antimalarials Important During your Travels? 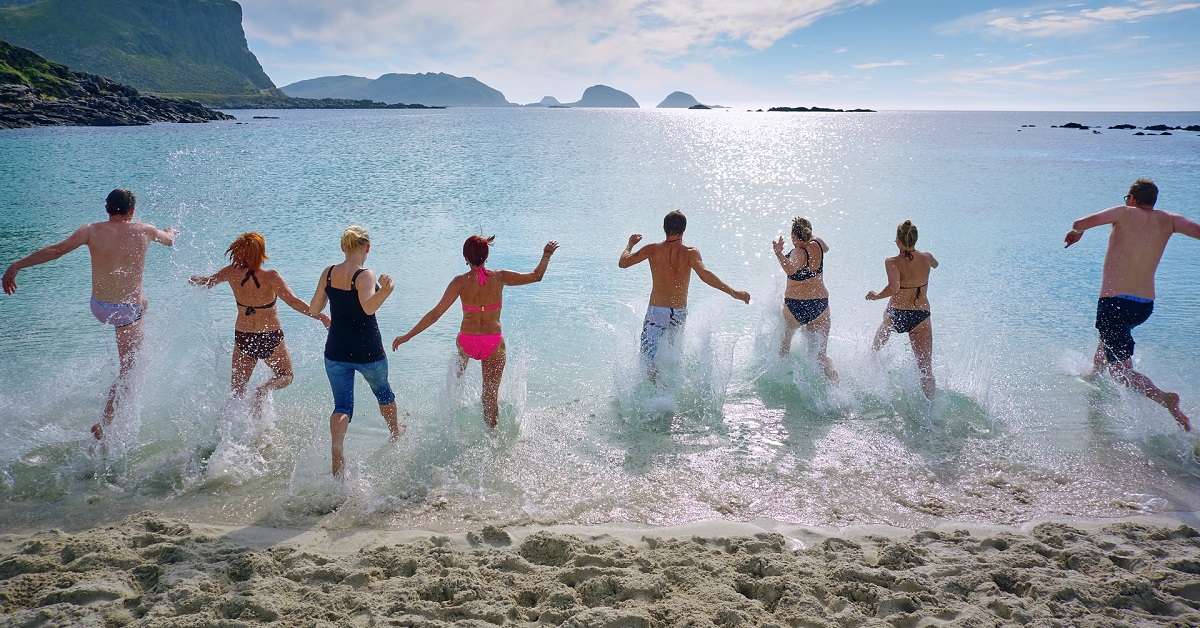 Malaria is a life-threatening illness. It is primarily spread by the bite of an Anopheles mosquito carrying the infection. An infected mosquito carries the Plasmodium parasite; it enters your system when this insect bites you.

The parasites that cause malaria can only survive in subtropical and tropical climates. According to the World Health Organization (WHO), 91 countries reported an estimated 216 million malaria cases in 2016.

What are the symptoms of malaria?

Following the infection, the symptoms of malaria often appear 10 days to 4 weeks later. Sometimes symptoms won’t appear for a few months. Some parasites that cause malaria can enter the body and remain latent for a very long time.

Below are the common symptoms of malaria: 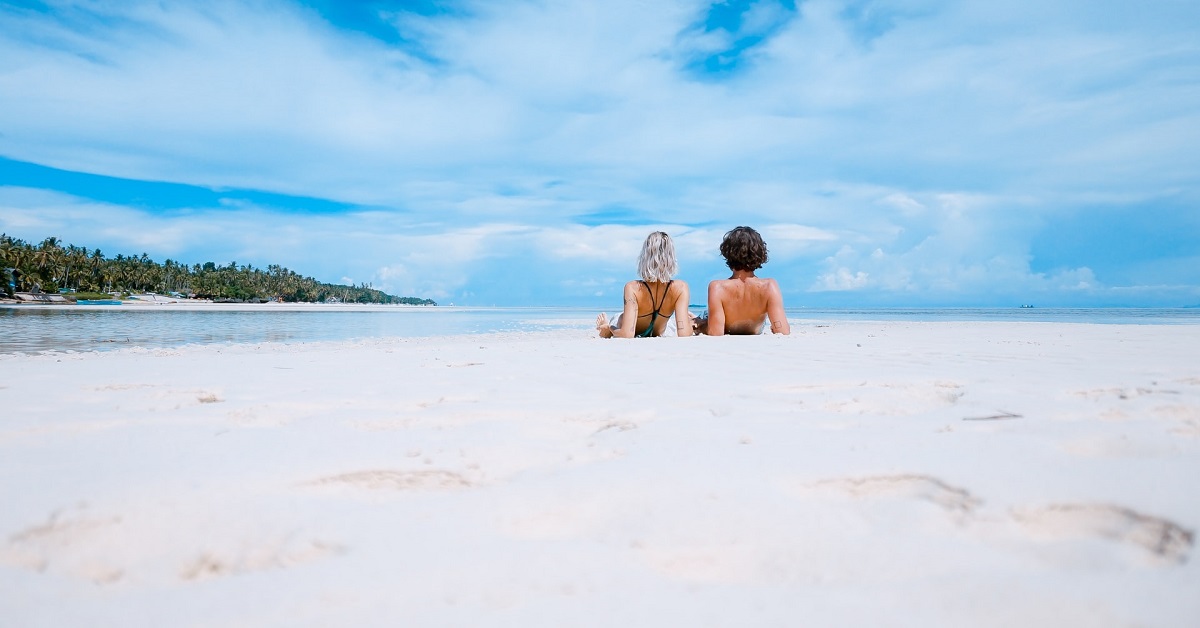 Can malaria be cured with antimalarials in Bury?

Malaria can be a potentially fatal condition, particularly if you have the parasite P. falciparum. The condition is usually treated in a hospital. Your doctor will recommend a course of antimalarial treatment depending on the kind of parasite you have.

Due to parasite drug resistance, the prescribed medicine may occasionally fail to treat the illness. If this happens, your doctor may have to treat the disease with more than one drug or a different medication entirely.

Additionally, some parasites that cause malaria, such as P. ovale and P. vivax, have life stages that allow them to remain in your body for a long time before reactivating and infecting you again. If it is determined that you have one of these parasites, you will be given additional medication to stop a future relapse.

What’s the prognosis for people with malaria?

The long-term prognosis for malaria patients who undergo therapy is often favourable. The prognosis might not be as promising if malaria-related problems develop. Brain damage from cerebral malaria, which swells the brain’s blood arteries, is possible.

People with drug-resistant parasites may also have poor long-term prognoses. These patients’ malaria episodes might return. There could be more complications as a result.

There isn’t a malaria vaccine on the market. If you reside in or are travelling to a region where malaria is prevalent, consult your pharmacist or doctor. You should be given antimalarials to help prevent the disease.

These prescription drugs, which should be taken beforehand, during, and after your travel, are the same ones that are used to treat the disease. 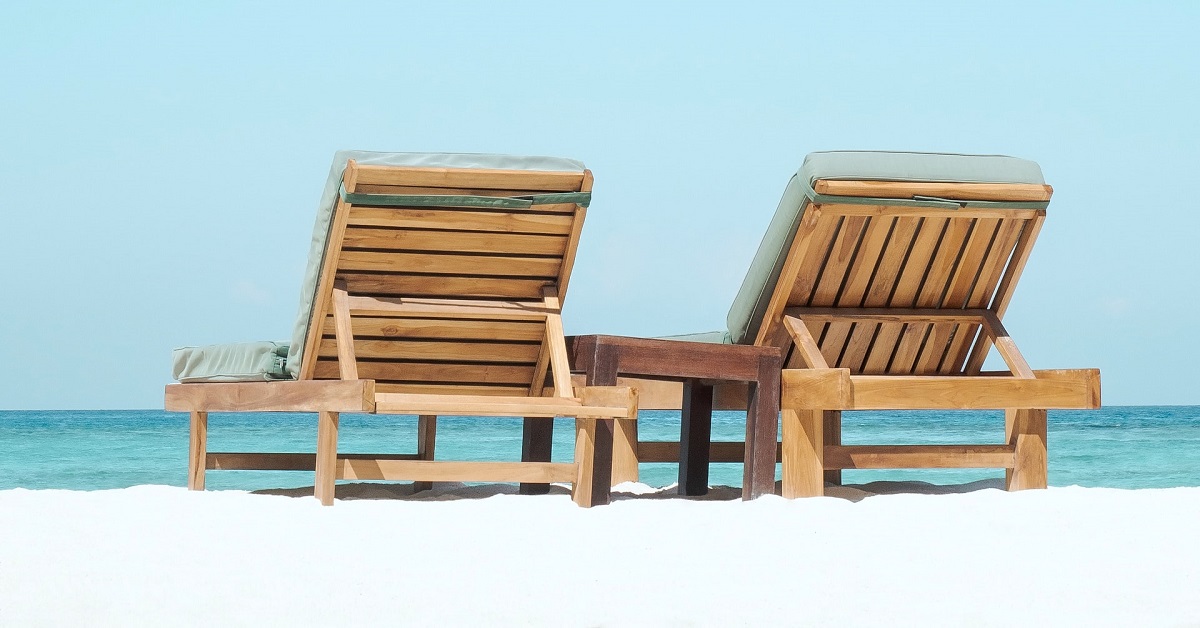 What are the types of antimalarials in Bury?

Antifolates, artemisinin derivatives, quinoline-related compounds, and antimicrobials are the four main antimalarial types now used to treat malaria. There is currently no known or produced medicine that can end the parasite life cycle in all of its stages. As a result, several kinds of medications are frequently used concurrently to combat malarial disease. The severity of clinical presentation, the probable Plasmodium species, and the geographic location of the infection all affect treatment plans.

Beware of fake antimalarial medications that may have been acquired online or overseas. They could include hazardous compounds and have no active substances at all.

What countries have a high malaria risk?

It’s also important to ensure that you get other vaccinations like the meningitis ACWY vaccine. Find out more about the meningitis vaccine in our previous blog post here: 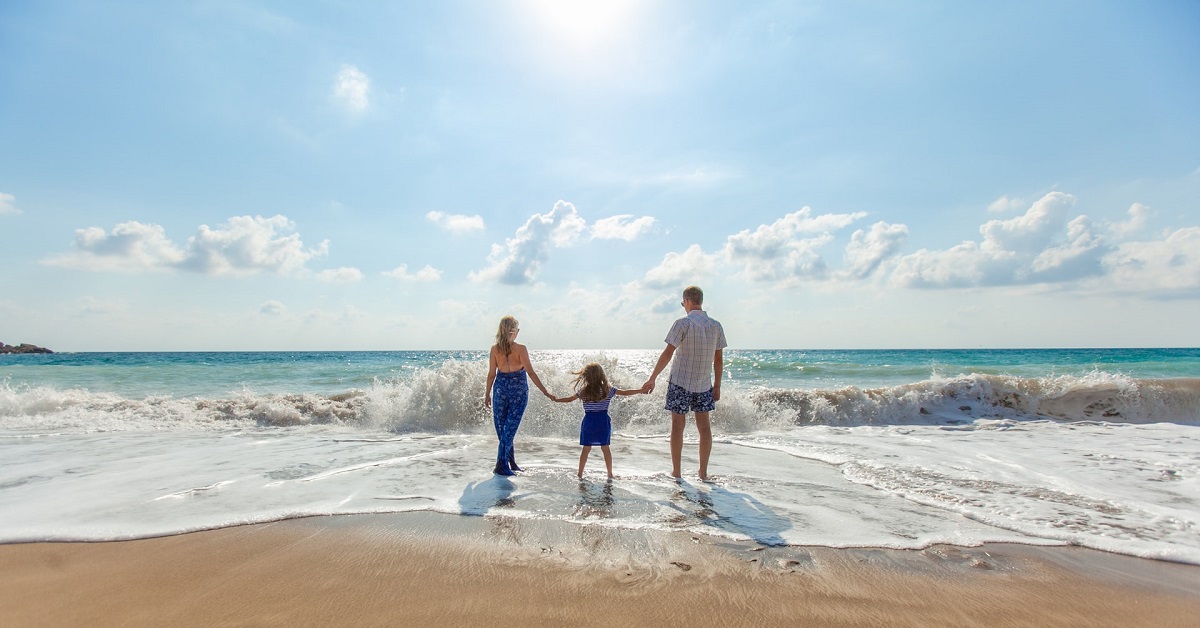 Can I get antimalarials in Bury at the pharmacy?

The commonly used antimalarial tablet is now classified as a pharmacy medicine, according to MHRA, the UK government agency that oversees medications. This announcement was made in July 2017. This indicates that a prescription from your doctor is no longer necessary to get it from a pharmacy.

How do you take antimalarials?

As advised by your travel health professional, you should start taking antimalarial medications before travelling to a region at risk for malaria.

– You should start taking some tablets a few days ahead of your trip and others a week or more beforehand.
– This means that once you arrive at your destination, your body will already contain enough antimalarial medication to begin preventing infection.

Take the medication as prescribed and on a regular basis; failing to do so can result in malaria infection.

Book your appointment with us today to get your antimalarials before travelling outside the country.