What is the DTP Vaccine & Why is it Important?

What is the DTP Vaccine & Why is it Important? 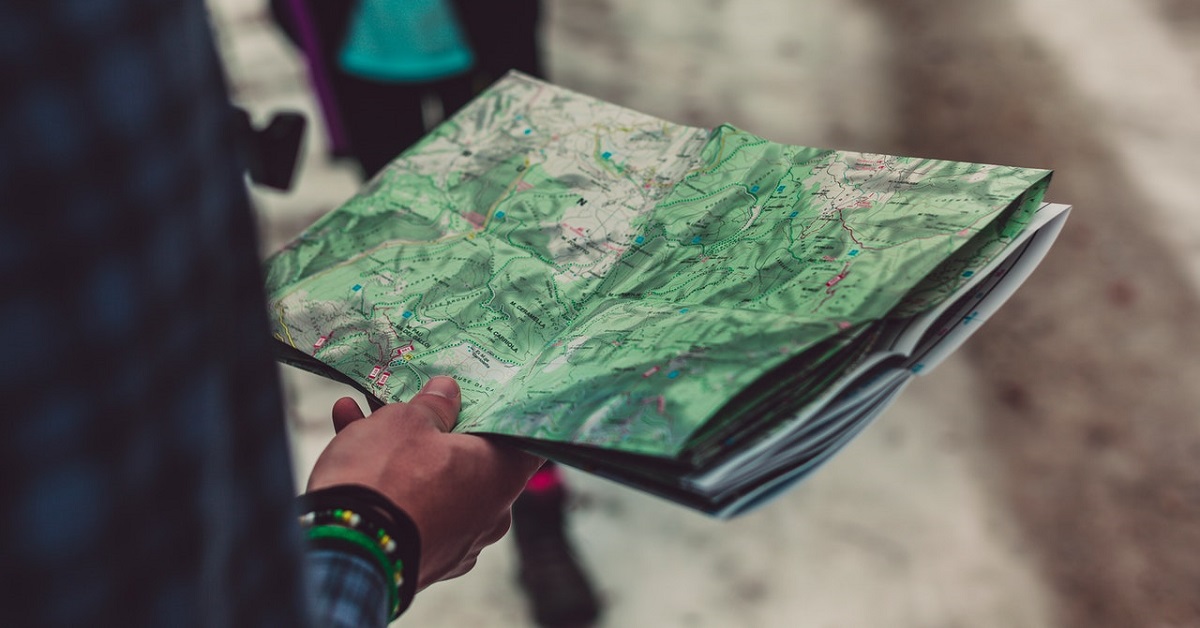 The teenage booster commonly called the DTP, 3-in-1, or Td/IPV vaccine is administered to provide additional protection against three distinct diseases: diphtheria, tetanus and polio. It is a single injection into the upper arm muscle. So, what is the DTP vaccine in Bury, Greater Manchester? Continue reading to find out more.

What is the DTP vaccine in Bury, Greater Manchester & who is eligible?

The NHS provides the 3-in-1 teenage booster free of charge to all children and adolescents aged 14. It is commonly administered concurrently in high schools (in school year 9) with the MenACWY vaccination.

Schools will contact parents shortly before immunisations are scheduled to obtain their agreement or that of their young ones. Home-educated children will also receive the vaccine if they are in an appropriate school-age group.

Is the DTP vaccine in Bury, Greater Manchester safe?

The DTP vaccine is very safe.

As is the case with all vaccines, some people may experience minor adverse effects such as swelling, redness, or discomfort at the site of the injection.

Occasionally, a little painless lump forms, but it normally resolves within a few weeks. Always read the patient information leaflet given. Revaxis is the brand name for the three-in-one teenage booster vaccine that is available in the United Kingdom. 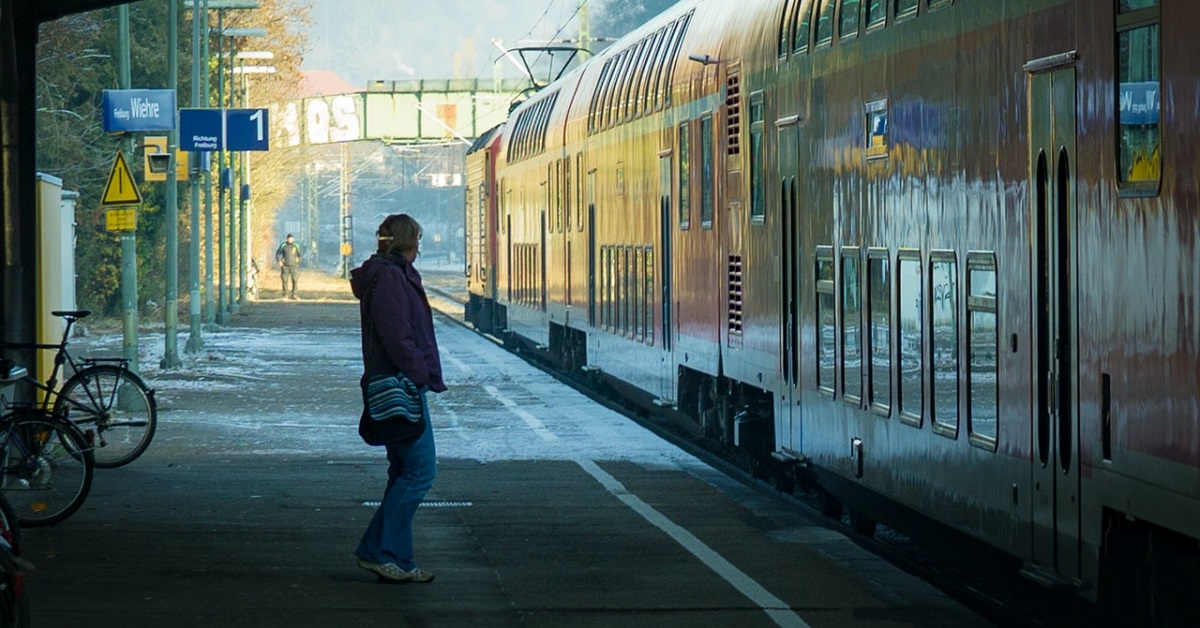 Tetanus is a severe nervous system infection that can induce muscle spasms, respiratory difficulties, and even death. It comes as a result of bacteria in dirt and manure entering the body via open incisions or burns. The infection is not contagious.

How is tetanus spread?

Tetanus bacteria may persist for an extended period of time outside the body and are frequently found in soil and animal manure from horses and cows.

If the bacteria penetrate the skin via a wound, they can rapidly proliferate and produce a toxin that damages the nerves, resulting in muscle stiffness and spasms.

Bacteria can enter your body through a variety of routes, including cuts and scrapes, splits or tears in your skin, burns, animal bites, body piercing activities (like tattoos, cosmetic piercings and injections; eye injuries and injecting tainted drugs).

The most common symptoms are: 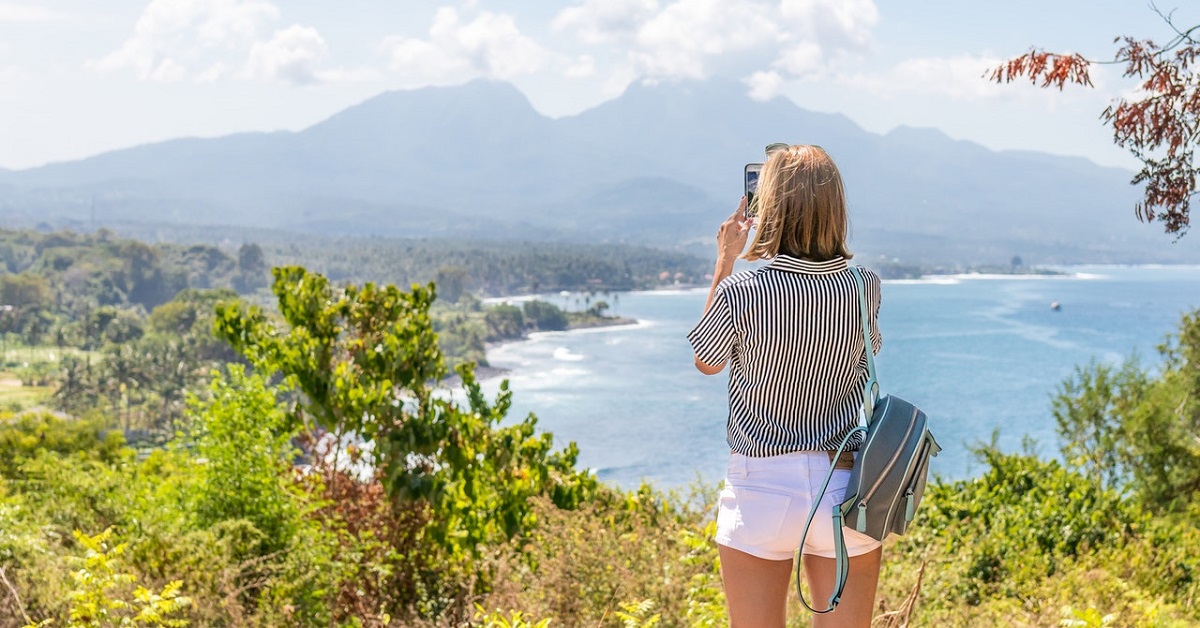 What is Diphtheria? (DTP vaccine in Bury, Greater Manchester)

Diphtheria is a dangerous infection that typically begins with a scratchy throat and quickly progresses to cause breathing difficulties. It can have a detrimental effect on the heart and nervous system and, in serious situations, can be fatal. You can get Diptheria through close contact with someone with the infection.

Prior to the introduction of the diphtheria vaccine in the UK, there were up to 70,000 cases of diphtheria each year, resulting in approximately 5,000 deaths.

Polio is a virus that targets the neurological system and can result in irreversible muscle paralysis. The infection can be fatal if it attacks the chest muscles or your brain. Polio is typically transmitted from person to person or through the consumption of infected food or drink.

The majority of persons who have polio have no symptoms and are unaware they have the disease. However, the polio virus can cause acute or chronic paralysis in up to 1 in 100 persons, which can be deadly.

Polio cases decreased drastically in the United Kingdom after the implementation of a systematic immunisation in the mid-1950s.

Because there is no treatment for polio, it is critical to ensure that both you and your kids get full vaccination.

Symptoms may include the following:

These symptoms typically subside within a week. 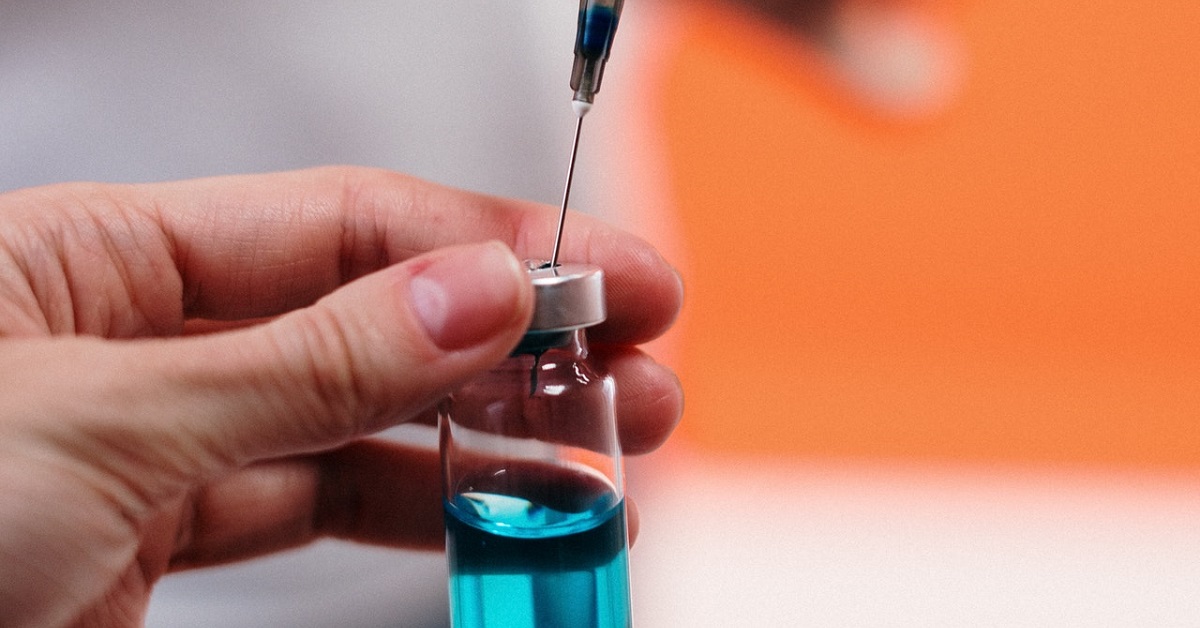 Where is polio prevalent?

Polio has been largely eradicated in the majority of the world as a result of routine immunisation programmes.

The World Health Organization (WHO) has declared Europe, America, the western Pacific, and, most recently, Southeast Asia polio-free.

However, polio is present in some areas.  It remains a major issue in countries such as Nigeria, Afghanistan, and Pakistan. There is a chance of infection in other areas of Africa and some countries in the Middle East.

It’s important to use the country guide on the Travel Health Pro website to determine whether a nation you intend to visit has a risk of contracting polio.

What’s the difference between DTP and Tdap? (DTP vaccine in Bury, Greater Manchester)

Both DTaP and Tdap vaccines protect against diphtheria, tetanus, and polio. The Tdap vaccination differs from the DTP vaccine in that it contains less diphtheria and polio proteins. As a result, Tdap is significantly less likely than DTP to elicit adverse effects in teenagers and adults, such as discomfort, redness, pain and tenderness.

Get in touch or visit us today for more information.